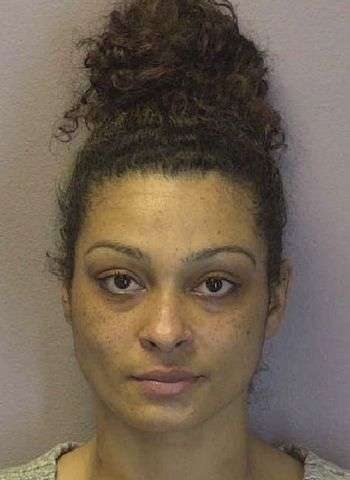 32-year-old Bethany Patrice Link of Windhaven Drive N.W. in Conover was arrested by Hickory Police at about 3:50 Tuesday afternoon (February 16) for failure to appear on a felony probation violation. She was also served with outstanding warrants for failure to appear on two misdemeanor counts of larceny and a single count of communicating threats. In addition, Link was charged with twice failing to appear on two misdemeanor probation violations. The warrants for her arrest were issued on December 10 of last year and on February 2 & 9 of this year.

Link was taken into custody without incident at the Hickory Police Department. She was jailed in the Catawba Co. Detention Facility under a $38,000 secured bond. Her next appearance in Superior Court is coming up on Monday (February 22) in Newton with a District Court date set for March 9.