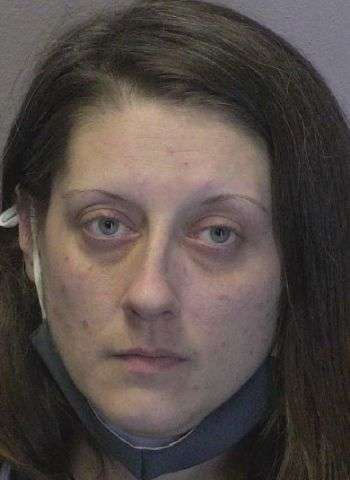 34-year-old Crystal Bryan Cruz of Emmanuel Church Road in Conover was arrested by Hickory Police at about 3:45 last Friday afternoon on several outstanding warrants issued on December 7 of last year. The warrants include three felonies and one misdemeanor. She faces felony charges for possession with intent to manufacture, sell, or deliver methatmphetamine and heroin; and for maintaining a vehicle, dwelling, or place for a controlled substance. The misdemeanor warrant was for possession of drug paraphernalia.

Cruz was taken into custody without incident at a business address on Lenoir-Rhyne Boulevard S.E. in Hickory. She was placed in the Catawba Co. Detention Facility with bond set at $3,300, secured. She has since been released. An appearance in Superior Court was scheduled this past Monday (February 15) in Newton. Cruz does have several upcoming court dates in Lenoir on a variety of charges, but no additional appearances in Catawba County are currently scheduled.