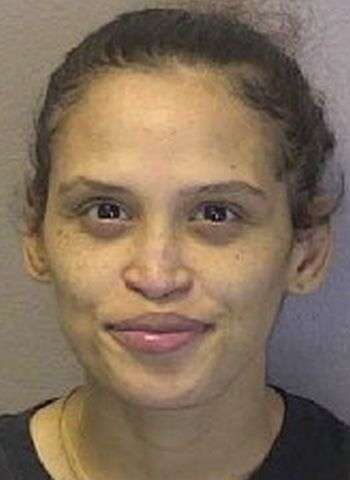 29-year-old Ashleigh Adrieona Young of Indian Springs Drive N.W. in Conover was arrested by Hickory Police at about 10:40 Saturday morning (July 3) on one felony count each of larceny from a person and possession of cocaine, along with one misdemeanor count of simple assault.

Young was served a true bill of indictment in connection to a strong-armed robbery that occurred in March of 2019. The warrants for her arrest were issued on April 5 of this year.

Young was taken into custody without incident at a fast-food restaurant on Highway 70 S.E. in Hickory. She was processed at the Hickory Police Department and later released under a $5,000 secured bond. Young was scheduled to appear in Superior Court today (July 7) in Newton.