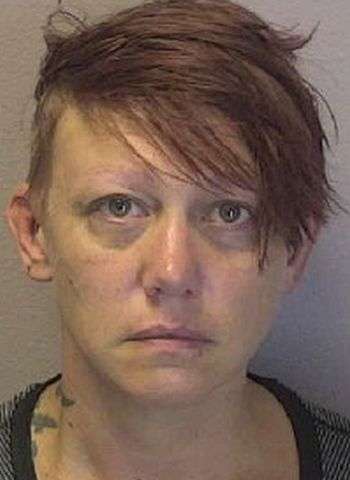 38-year-old Miranda Ann Bowman of Houston Mill Road in Conover was arrested by Hickory Police at 10:50 Monday morning (August 23) on an outstanding felony warrant. She was also charged with misdemeanor failure to appear. The warrant was for aiding & abetting larceny. Bowman allegedly failed to appear in court on a charge of resisting, delaying, or obstructing a public officer.

Bowman was taken into custody without incident at an address on 10th Avenue S.W. in Hickory. She was placed in the Catawba County Detention Facility under a $4,500 secured bond. An appearance in District Court was scheduled Tuesday (August 24) in Newton with her next court date on the aiding & abetting charge set for September 14. A District Court appearance on the resisting charge is coming up on September 29 in Lenoir.