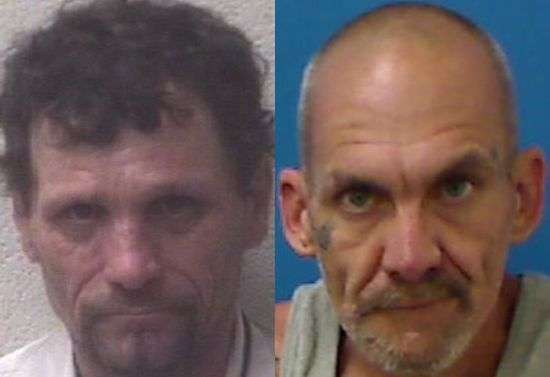 54-year-old Larry Allan Miller and 46-year-old Nathan Scott Carroll, both of Conover, were arrested on charges filed by the Alexander County Sheriff’s Office. They’re both charged with felony larceny and misdemeanor counts of first-degree trespassing and vandaliam with damage to real property. Miller was arrested by Alexander County authorities, Caroll was apprehended by the Catawba County Sheriff’s Office.

On Saturday, May 1, the Alexander County Sheriff’s Office received a call in reference to vehicle batteries that were stolen from an address in the Bethlehem Community. The victim provided camera footage of the incident. Further investigation by detectives led to the suspects in this case being identified while allegedly selling the stolen property at a metal recycling facility in Hickory.

31 new cases of COVID-19 were confirmed Wednesday (May 19) by Catawba County Public Health,…