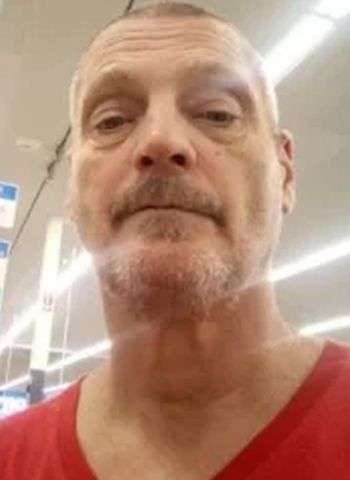 On Friday, Conover Police named Ketelsen as the suspect in the Wednesday robbery of the Truist Bank in Conover. According to various reports, along with a news release from the Nash County Sheriff’s Office, he may be linked to recent bank robberies in Salisbury, N.C., along with Camden and Summerville in South Carolina.

In addition to the suspected robbery Wednesday in Conover, Ketelsen is suspected of robbing another bank on Friday in Summerville, South Carolina, located outside of Charleston. A fugitive warrant was issued to the U.S. Marshals Service for Ketelsen, who was already on federal probation.

A Deputy in Robeson County identified the license plate of Ketelsen’s SUV Friday night and informed Nash County authorities that the suspect was headed north. It was feared that Ketelsen could pose a danger as he moved toward more populated areas.

An Officer with the Governor’s Highway Safety Program maneuvered to stop the vehicle. Ketelsen’s vehicle went off the roadway and struck a tree. He was partially ejected. Deputies attempted CPR but were unsuccessful, and Ketelsen passed away at the scene.

Published reports state that Ketelsen had a lengthy criminal record including multiple robberies, however, no convictions under Ketelsen’s name are currently listed on either the North Carolina or South Carolina offender websites.

[Some information from story and photo courtesy of Rick Gilbert, WACB]
Related Posts