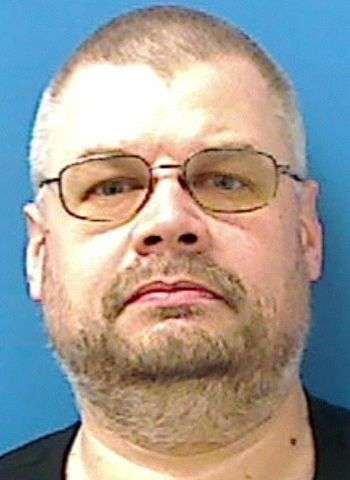 46-year-old Darren Eugene Matthews of Conover was sentenced on Thursday (December 17) to 78 months in federal prison after pleading guilty in August 2020 to receiving child pornography.

In November 2019, a Catawba Co. Sheriff’s Detective received information that Matthews was using the internet to email child pornography. Some of the images depicted children being sexually abused. On November 22, 2019, a search warrant was executed at Matthews’ residence. The search led to the seizure of numerous electronic devices. A forensic examination revealed that Matthews possessed more than 1,300 files of child pornography.

The case was investigated and prosecuted as a part of Project Safe Childhood, a nationwide initiative to combat the growing epidemic of child sexual exploitation and abuse, launched in May 2006 by the Department of Justice. Learn more at projectsafechildhood.gov.

Man Previously On Most Wanted List Taken Into Custody On Felony, Misdemeanor Charges