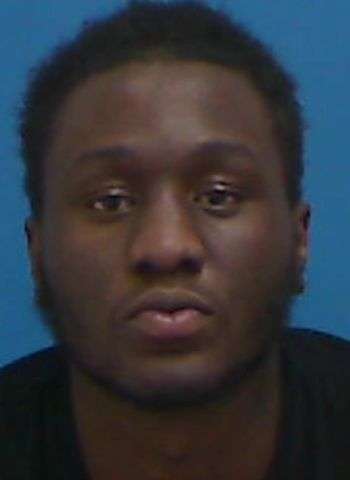 20-year-old Joshua Emmanuel Singletary of Lyle Haven Drive in Conover was arrested by Conover Police yesterday (June 13) on a felony warrant as a fugitive awaiting extradition to another state. He is wanted by the Danville Police Department in Pittsylvania County, Virginia for aggravated assault with a gun and malicious shooting.

Following his arrest, Singletary was placed in the Catawba County Detention Facility where he is being held without bond. A first appearance in District Court was scheduled today in Newton.