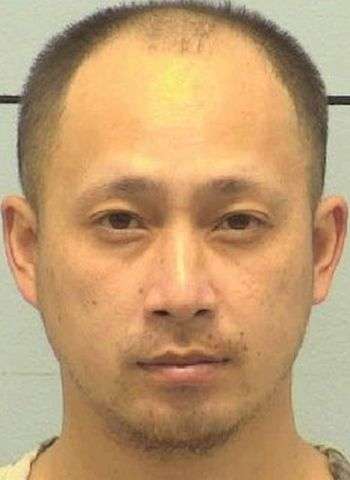 Vue was arrested shortly after midnight Sunday morning at an address on Hickory Airport Road in Hickory. Following his arrest, Vue was placed in the Burke County Jail in Morganton under $15,000 secured bond. He remained in jail as of earlier today (November 14). A District Court date was scheduled today.