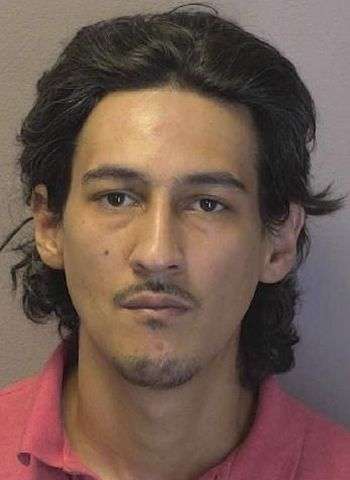 33-year-old Manuel Alejandro Acevedo of County Home Road in Conover was arrested by Hickory Police just before three o’clock Monday afternoon (June 6) for a felony probation violation. Acevedo is on probation as he serves a 24-month suspended sentence following an October 2020 conviction in Catawba County for possession with intent to sell a schedule I controlled substance.

Acevedo was taken into custody without incident at the Hickory Police Department. He was placed in the Catawba County Detention Facility with bond set at $20,000, secured. He remained in jail as of this morning (June 8). An appearance in District Court is coming up on June 13 in Newton.