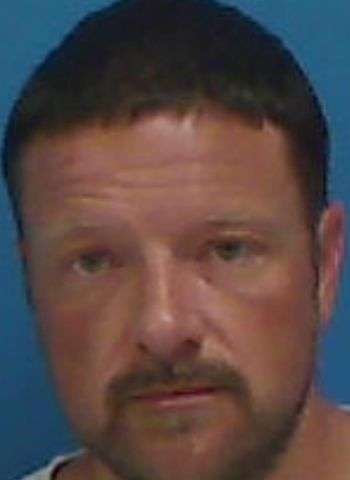 Poovey is on probation as a result of a conviction in Catawba County in June, 2021 on felony counts of larceny breaking and entering to vehicles, and financial card fraud. He received probation and a 24 month suspended sentence. Following Thursday’s arrest, Poovey was placed in the Catawba County Detention Facility under $77,500 bond. A Superior Court date is set for February 7, a District Court appearance is scheduled for February 20, and a Civil District Court date is slated for January 26.