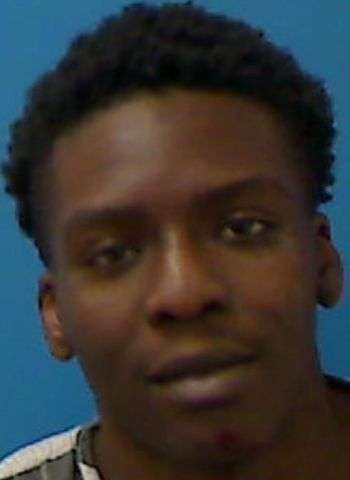 21-year-old Kevon Quintavious Shuford, who is listed as a homeless person from Conover, was arrested Friday (November 5) by Catawba County Sheriff’s Officers. He’s charged with felony counts of kidnapping and breaking and entering. In addition, Shuford is charged with misdemeanor counts of assault on a female, resisting a public officer, interfering with emergency communication, and injury to real property, along with two counts of failure to appear for assault on a female.

Shuford was incarcerated in the Catawba County Detention Facility under $45,000 bond. District Court appearances were scheduled today (November 8) and December 8.