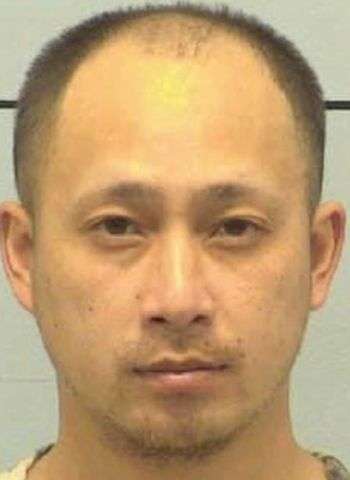 When questioned about illegal property inside the vehicle, Vue produced a clear plastic bag of Marijuana. A vehicle search reportedly resulted in the recovery of additional drug paraphernalia and what a news release describes as a felonious amount of marijuana.

Vue was taken into custody and transported to the Burke County Jail. He was incarcerated under a $15,000 secured bond and remained in jail as of earlier today (November 23). A District Court date is next Monday (November 28).