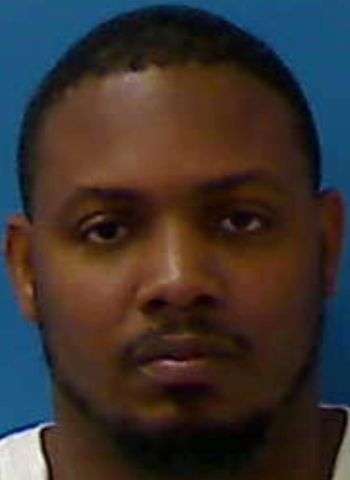 On Monday, investigators with the Catawba County Sheriff’s Office Special Enforcement Group (SEG) seized one kilogram of powder cocaine and $4,328 in United States currency during an investigative stop conducted along Highway 70 in Catawba.

The driver, Thomas Lamont Lineberger was arrested during the traffic stop. He was incarcerated in the Catawba County Detention Facility under $500,000 bond. A District Court appearance was scheduled today (October 13). This remains an ongoing investigation worked in conjunction with the Iredell County Sheriff’s Office and the Newton Police Department. More arrests are expected.