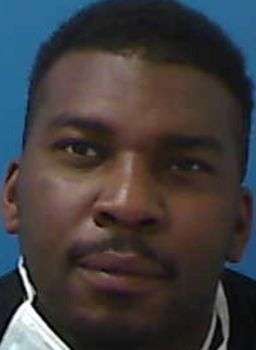 Williams is the second suspect in a shooting that occurred on August 3 in the parking lot at the Days Inn on 13th Avenue Drive N.W. Two people were injured in that incident. Previously arrested was 25-year-old Anton Delrico Harris of New London, N.C. Harris was arrested by Gastonia Police on August 7 on a warrant for possession of a firearm by a felon.

Following his arrest, Williams was jailed in the Catawba Co. Detention Facility under a $355,500 secured bond. District Court appearances were scheduled for October 5, October 6, and November 9. Harris is no longer listed as an inmate in Catawba County. He was scheduled to appear in District Court yesterday on charges for breaking & entering and larceny.

The investigation is ongoing. Anyone with information should contact Hickory Police Investigator Marcus Chapman at 828-261-2626 or mchapman@hickorync.gov or call 828-328-5551.

24 new cases of COVID-19 were reported Wednesday (September 23) in Catawba County, raising the…