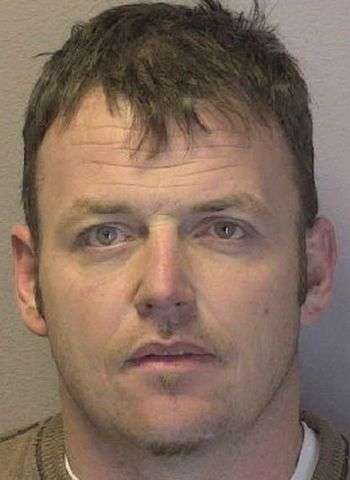 32-year-old Johnnie LeeRoy Lail of 4th Avenue Lane N.E. in Conover was arrested by Hickory Police early Monday morning (December 7) on a felony warrant for arrest, which was issued on October 23 of this year. He’s charged with possession of a stolen motor vehicle. He was also charged with failure to appear on a misdemeanor. It’s not clear on which charges Lail failed to appear in court, but he does have upcoming court dates in two counties for possession of a schedule VI controlled substance, possession of drug paraphernalia, and reckless driving to endanger, along with a variety of additional vehicular offenses.

Lail was taken into custody without incident at about 3:10 a.m. Monday at his residence. He was placed in the Catawba Co. Detention Facility under a $4,500 secured bond. He has since been released. A Superior Court date on the stolen vehicle charge was scheduled yesterday in Newton. District Court appearances are coming up on December 14 & 15 and on January 21 in Newton and on December 16 and January 25 in Lenoir.

Lincolnton Man Charged With Attacking His Mother With A Knife