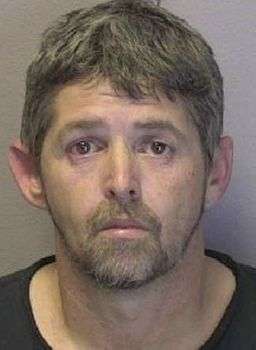 He was arrested after Hickory Police responded to a possible overdose at a grocery store on Springs Road N.E. During the incident, Officers found 2.39 grams of marijuana, 1.01 grams of heroin, 0.42 grams of methamphetamine, four dosage units of alprazolam, and drug paraphernalia.

Martin was taken into custody without incident at the store. He was jailed in the Catawba Co. Detention Facility with bond set at $6,000, secured. He has since been released. A first appearance in District Court was scheduled today in Newton.