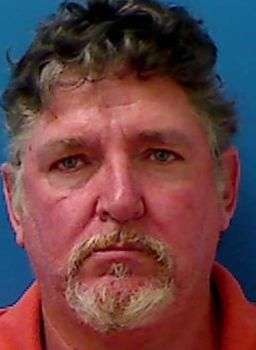 49-year-old Ty Eugene Hardin of Brandywine Drive N.E. in Conover was arrested by an Officer with North Carolina’s Division of Community Corrections Tuesday (August 18) as a fugitive awaiting extradition to another state. He is wanted in Walker County, Texas for aggravated sexual assault on a child and indecency or sexual contact with a child. He was initially charged in Huntsville, Texas in January of 2019.

Following his arrest, Hardin was placed in the Catawba Co. Detention Facility where he is being held without bond. He’ll appear in District Court on September 21 in Newton.