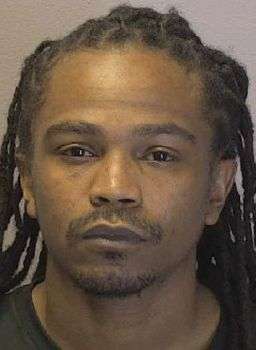 28-year-old Devon Montre Connor of 10th Avenue S.E. in Conover was arrested by Hickory Police just after 11:30 Friday night (September 18) for felony possession of a stolen firearm and misdemeanor possession of a schedule VI controlled substance.

He was arrested when Officers patrolling the 900 block of South Center Street conducted a traffic stop. During the stop, Officers found a stolen Ruger .22 handgun and 2.29 grams of marijuana.

Connor was taken into custody without incident at the scene. He was jailed in the Catawba Co. Detention Facility with bond set at $5,000, secured. He is no longer listed as an inmate in Catawba County. A first appearance in District Court was scheduled yesterday (September 21) in Newton.

On Wednesday (September 30) at 12:41 p.m. officers with the Alexander County Sheriff’s Office responded…

Catawba County Residents In Crisis Could Qualify For Funding