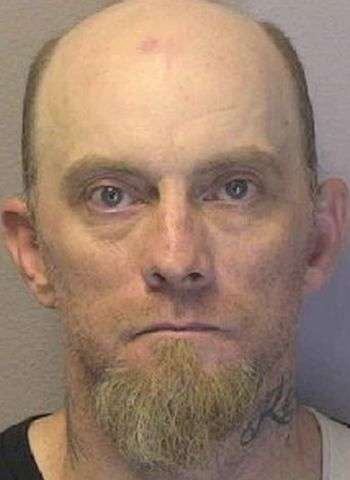 41-year-old Thomas Leroy Cline III of McLin Creek Road in Conover was arrested Monday (June 27) by Hickory Police Officers. He was apprehended on a warrant for arrest on charges of possession of methamphetamine and possession of drug paraphernalia. Cline was arrested shortly before 8 p.m. Monday an address on Highway 70 SE in Hickory. He was incarcerated in the Catawba County Detention Facility under $5,000 secured bond. A Superior Court appearance is scheduled for August 1.