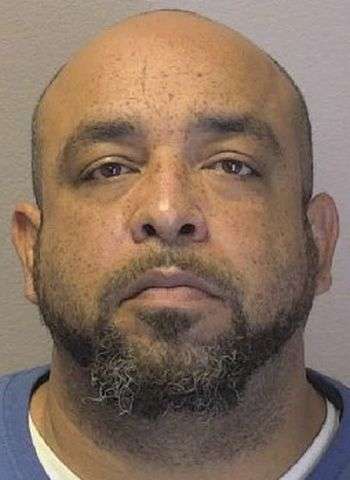 41-year-old Shaun Keith Singletary of Carpenters Cove Road in Conover was arrested by Hickory Police at 11 a.m. yesterday (December 16) on one felony count of statutory rape or sex offense of a victim 13-to-15 years of age by a defendant at least six years older than the victim. He was also charged with indecent liberties with children and child abuse — committing a sexual act upon children.

Singletary turned himself in at the Hickory Police Department. He was processed and later released under an $8,000 secured bond. An appearance in Superior Court was scheduled for December 21 in Newton.