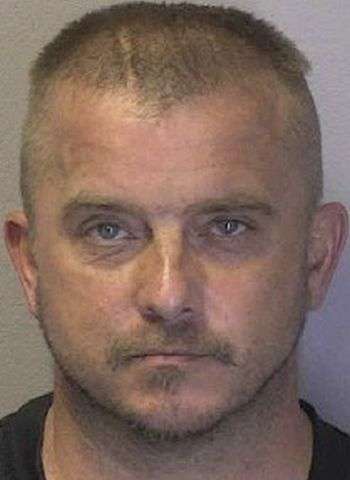 Hickory Police took Lafone into custody shortly before 8 p.m. Sunday on 14th Street NE at Highland Avenue NE in Hickory. He was apprehended after he allegedly attempted to flee on foot.

Lafone was jailed in the Catawba County Detention Facility under $12,000 bond. He remained in jail as of earlier today (July 1). Court appearances were scheduled for today, July 19, and July 26.

Authorities Continue Search For Suspect In Murder Of Hickory Resident

The search for the suspect in the murder of a Hickory man continues. The Iredell…