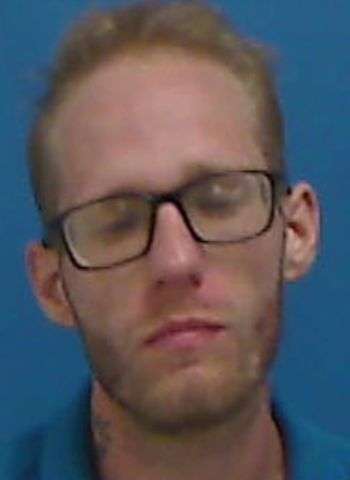 26-year-old Israel Jonathan Wise of Puett Park Drive in Conover was arrested by Hickory Police Monday (June 20) on a felony warrant for possession of a stolen motor vehicle and misdemeanor counts of shoplifting with concealment of goods and resisting, delaying, or obstructing a public officer.

Wise is accused of stealing clothing and shoes from a store on Highway 70 S.E. in Hickory. The merchandise was valued at $790. He also reportedly gave Officers a false name, initially identifying himself as Tyler Stilwell. The stolen vehicle charge dates back to 2021.

Wise was taken into custody at the store and placed in the Catawba County Detention Facility with bond set at $53,000, secured. He remained in jail as of this morning (June 22). Wise made a first appearance in court this past Tuesday (June 21) in Newton with another District Court date coming up on August 9. He’ll appear in Superior Court on the stolen vehicle charge on August 15.