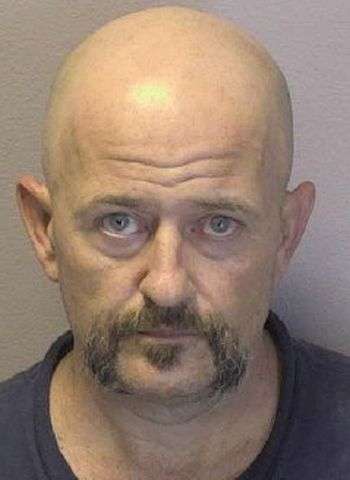 47-year-old Randy Allen Lail of Spencer Road N.E. in Conover was arrested by Hickory Police shortly before noon last Friday (July 2) on outstanding felony and misdemeanor warrants. He was charged with felony possession of methamphetamine and misdemeanor possession of drug paraphernalia. The warrants for his arrest were issued on April 7 and March 24. He also faces charges for first-degree trespassing and a felony probation violation.

Lail was taken into custody without incident at an address on 23rd Avenue N.E. in Hickory. He was placed in the Catawba County Detention Facility with bond set at $10,000, secured. A first appearance was scheduled Tuesday (July 6) in Newton. Another District Court date was scheduled for July 19 with Superior Court dates coming up on August 2 & 19.