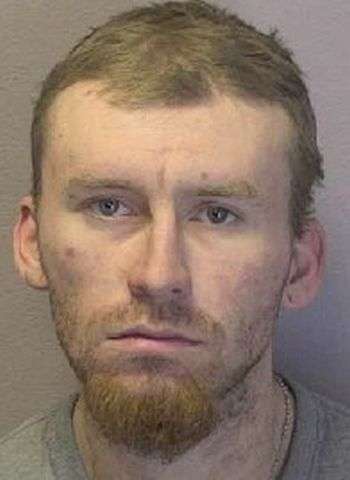 According to information released today (February 9) by the Hickory Police Department, Swink was arrested following a traffic stop at a residence on 5th Avenue Court N.W. in Hickory. During the stop, Officers reportedly found a Taurus 9mm handgun, drug paraphernalia, and nine grams of methamphetamine.

Swink was taken into custody without incident. He was jailed in the Catawba Co. Detention Facility under a $5,000 secured bond. He has since been released. A first appearance in District Court was scheduled on February 1 in Newton with his next court date coming up on February 22.

25-year-old Mark Edward Hinson and 30-year-old Kerissa Eller Hahn, both of the same address on…

41-year-old Yeu Lo Yang and 41-year-old Kee Her, both of the same Dundee Court, Maiden…