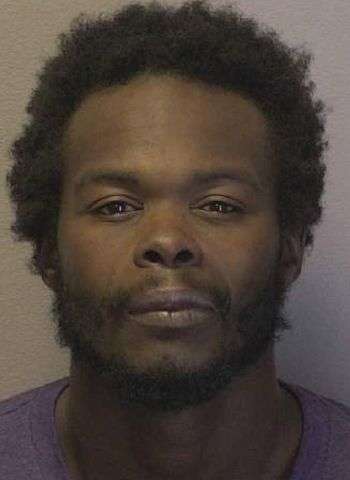 35-year-old Antonio Montrellus Benjamin Darden of Goshawk Lane in Conover was arrested by Hickory Police Saturday (October 15) for felony assault with a deadly weapon inflicting serious injury. The victim is listed on police reports as a 39-year-old male.

Darden was taken into custody without incident shortly after ten o’clock Saturday night at a restaurant on Highway 70 S.E. in Hickory. He was not armed at the time of his arrest. The incident reportedly occurred on Highway 70 S.E., though it’s not clear if the assault took place at the same location where Darden was arrested.

Following his arrest, Darden was placed in the Catawba County Detention Facility under a $25,000 secured bond. He remained in jail as of this morning (October 19). A first appearance in District Court was scheduled Monday (October 17) in Newton with his next court date coming up on November 7.