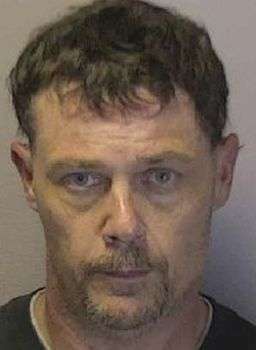 Rosenbaum was taken into custody without incident at about 2:40 a.m. today at an address on Lenoir-Rhyne Boulevard S.E. in Hickory. He was placed in the Catawba Co. Detention Facility under a $32,500 secured bond. District and Superior Court appearances were scheduled for August 17 in Newton.

On this date 19 years ago, the terrorist attacks on New York and Washington and…