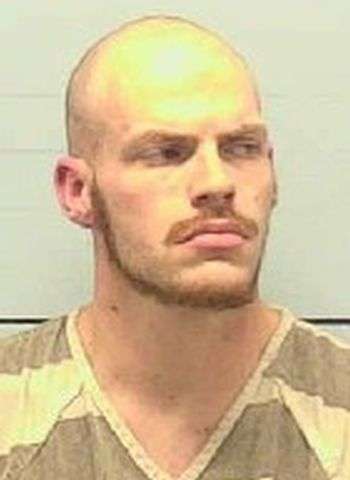 Hinson was arrested at 3:30 p.m. Friday by Burke County Sheriff’s Officers. He was taken into custody at an address on Highway 70 East in Hildebran. Following the arrest, Hinson was incarcerated in the Burke County Jail under $145,000 secured bond. He remained in jail as of earlier today (January 17). Multiple upcoming court dates are scheduled in all of the counties mentioned, a District Court date was scheduled today in Catawba County.