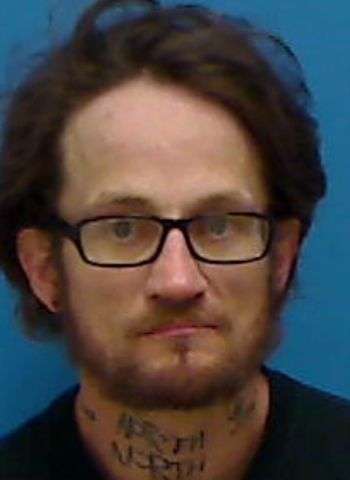 38-year-old Cory Lee Close of 29th Street Place S.W. in Conover has been arrested for a third time on a felony warrant as a fugitive awaiting extradition to another state. Close was taken into custody by Catawba County Sheriff’s Officers yesterday (November 1). He is wanted by the Scioto County Sheriff’s Office in Portsmouth, Ohio on charges of battery of an officer, resisting arrest, possession of a controlled substance, possession of paraphernalia, and failure to appear on a charge of receiving stolen goods. Close had previously been arrested by Conover Police in September and by Hickory Police in July of this year on fugitive warrants from the same jurisdiction.

Following his arrest, Close was placed in the Catawba County Detention Facility where he is being held without bond. An appearance in District Court was scheduled today in Newton. A court date on the previous arrests is scheduled for January 10, 2023.