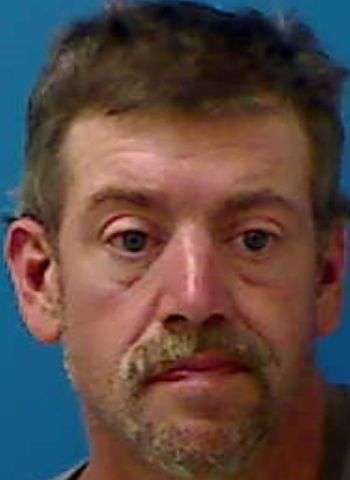 47-year-old Darren McGlenn Fox of Rocket Street in Conover was arrested Wednesday (June 30) by Newton Police Officers. He’s charged with failure to appear on counts of possession of methamphetamine, possession of drug paraphernalia, driving while impaired, driving while license revoked, and possession of open container. Fox was confined in the Catawba County Detention Facility under $17,500 bond. A District Court appearance is scheduled for July 12 and a Superior Court date is set for July 19.

The Hickory Fire Department responded to a chemical spill at a local business. At 8:13…