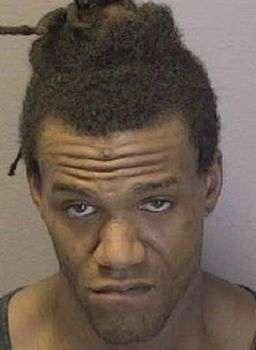 38-year-old Dainin Rondell Cline of Redberry Lane in Conover was arrested by Hickory Police at about 5:30 p.m. Friday (August 21) on one felony count of assault inflicting serious injury including strangulation and one misdemeanor count of assault on a female.

Cline was arrested after Officers responded to a reported domestic assault at a fast-food restaurant on Highway 70 S.E. The suspect was located and taken into custody without incident at a bank in downtown Hickory.

Cline was jailed in the Catawba Co. Detention Facility under a $2,500 secured bond. A first appearance in District Court was scheduled today (August 24) in Newton.