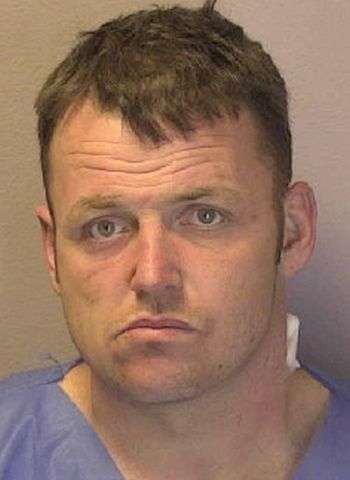 He was arrested when Hickory Police saw a motorcycle with no registration plate eastbound on 12th Avenue Drive N.E. A traffic stop was initiated, but the driver fled from Police. The chase ended when the suspect crashed at the intersection of 12th Avenue Drive N.E. and the McDonald Parkway. Officers learned that the motorcycle was stolen and also found 5.6 grams of methamphetamine, 2.9 dosage units of buprenorphine hydrochloride (which is commonly used to treat opioid addiction), and drug paraphernalia.

Lail was jailed in the Catawba County Detention Facility with bond set at $21,000, secured. He has since been released. Lail was scheduled to make a first appearance in District Court yesterday (June 9) in Newton. He has a Superior Court date on the stolen vehicle charge coming up on August 2.