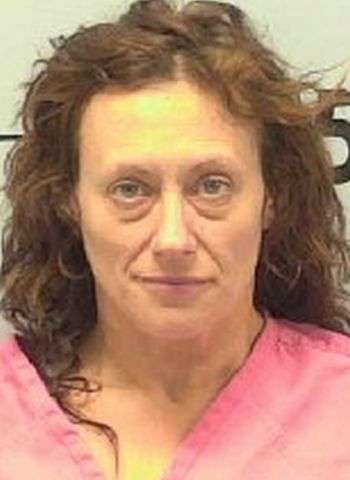 Moody was arrested shortly after 9:30 p.m. last Thursday at an address on West Fleming Drive in Morganton. Following the arrest, she was incarcerated in the Burke County Jail under $20,000 secured bond. Moody remained in jail as of earlier today (December 13). A District Court appearance is scheduled Friday (December 16).