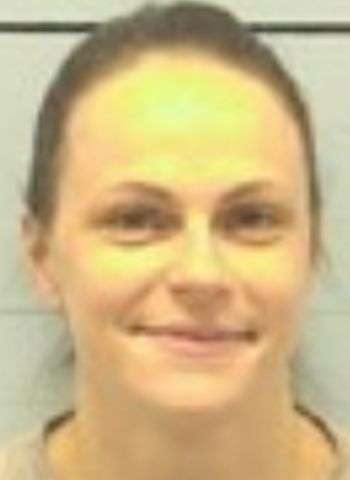 According to information released Wednesday (March 24), on March 17, 2021, a Burke County Sheriff’s Deputy observed a vehicle being operated on Hwy 70 in Hildebran by Tracey Diane Teague. The deputy knew that Teague did not have a valid driver’s license and initiated a vehicle stop. Teague was on active probation and wearing an electronic ankle monitoring device.

A search of the vehicle reportedly resulted in the discovery of heroin and meth. Teague was arrested and placed in the Burke County Jail under $26,000 secured bond. She is not currently listed as an inmate in Burke County. A District Court appearance is scheduled for April 26.