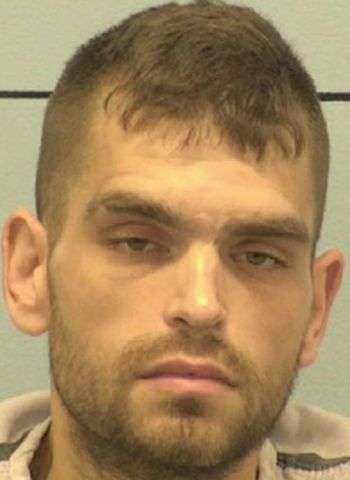 31-year-old Jordan Yates Hamby of Shady Grove Road in Connelly Springs was arrested by Burke County Sheriff’s Officers. He’s charged with felony counts of trafficking in methamphetamine, possession with intent to manufacture, sell, and deliver meth, and possession of meth.

Narcotics investigators assisted with a search of Hamby and reportedly seized 156 grams of meth, as well as drug paraphernalia. Hamby was arrested and placed in jail under $100,000 secured bond. He remained in jail as of earlier today and was scheduled to appear in District Court today in Morganton.