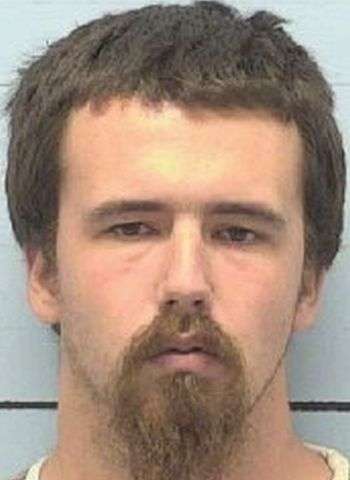 On Thursday, Burke County Sheriff’s Office Detectives began an investigation of a possible statutory rape of a child under the age of 15. After conducting interviews, the Sheriff’s Office arrested Branden Lee McCall. The arrest was made at 1:20 a.m. Friday. McCall was placed in the Burke County Jail under $200,000 secured bond. His next District Court date is June 18.