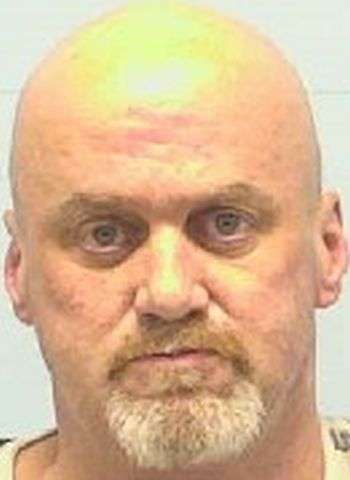 Huffman is on probation as a result of convictions in 2021 in Brunswick and Burke Counties. He was convicted of misdemeanor counts of possession of schedule IV controlled substance, carrying a concealed weapon, and maintaining a place for controlled substance in Brunswick County in October, 2021. An 18 month suspended sentence was imposed following that conviction. In August of 2021, Huffman was convicted of felony possession with intent to sell schedule II controlled substance in Burke County. In that case, he received a 30 month suspended sentence.

Huffman was arrested shortly before midnight Thursday and placed in jail in Morganton under $145,000 secured bond. A District Court date was scheduled today (August 12).