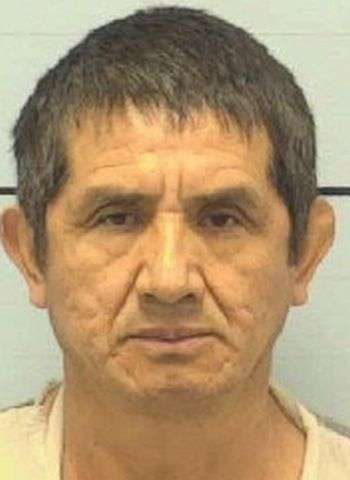 51-year-old Guadalupe Bravo Romero of Texas Fish Camp Road in Connelly Springs has been arrested by Burke County Sheriff’s Officers on one felony count of indecent liberties with a child.

Events leading to his arrest began on August 27 of this year when the Sheriff’s Office took a report regarding possible criminal activity involving a child. Following an investigation, a warrant was issued on September 10 for Romero’s arrest.

Romero was taken into custody without incident on the same date. He was placed in the Burke County Jail under a $10,000 secured bond. He has since been released. A first appearance in District Court was scheduled today (September 13) in Morganton.