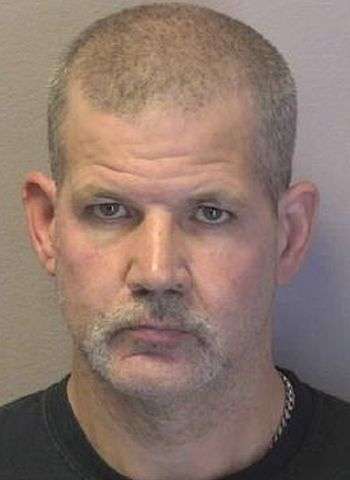 48-year-old Jon Bradley Williams of Knobs Landing Road in Connelly Springs was arrested a week ago (September 23) by Hickory Police on one felony count of larceny after breaking & entering. Williams was taken into custody without incident at about 4:15 last Friday afternoon at a business address on 8th Street Drive S.E. in Hickory. He was placed in the Catawba County Detention Facility under a $7,000 secured bond. He is no longer listed as an inmate. Williams was scheduled to make a first appearance in District Court last Monday (September 26) in Newton. No additional Catawba County court dates are currently listed.