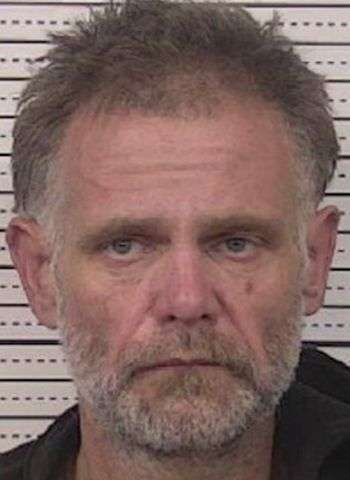 50-year-old Edward Laine Jackson of Spaniel Street in Connelly Springs was arrested Tuesday (December 6) by Caldwell County Sheriff’s Officers. He was charged with felony attempted larceny and given a $7,500 secured bond. Jackson remains in jail as of this morning with a District Court date scheduled for December 7.