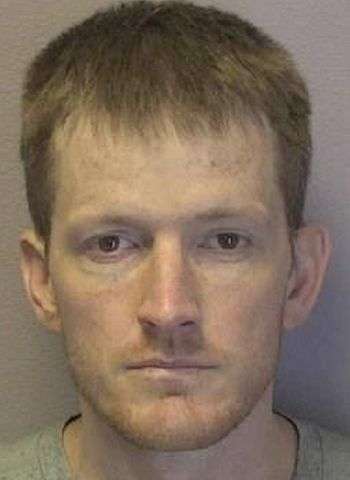 38-year-old Bradley Monroe Melton of Sparrow Trail in Connelly Springs was arrested by Hickory Police last Thursday (November 3) on one felony count of obtaining property by false pretenses. He was also served with another unspecified felony warrant. Both warrants were issued on October 20 of this year.

Melton was taken into custody without incident at 4:40 Thursday afternoon at his residence. He was processed at the Hickory Police Department and later released under a $5,000 unsecured bond. A first appearance in District Court was scheduled last Friday (November 4) in Newton. His only additional court date is an appearance set for November 28 in Caldwell County on one count of obtaining property by false pretenses.