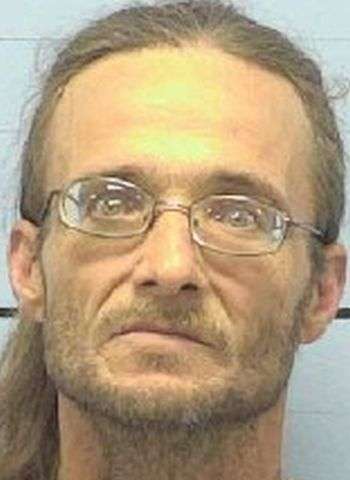 The Morganton Department of Public Safety began the investigation that resulted in Lawson’s arrest earlier this month after they’d received a report of a sexual offense with a minor. The Department’s Criminal Investigation Division followed up on the case. They were assisted by the Burke County Sheriff’s Office, Department of Social Services, and Child Advocacy Center.

Lawson was arrested at 1:25 p.m. Friday and placed in the Burke County Jail under a $100,000 secured bond. He remained in jail as of earlier today (May 24) under that bond amount. A District Court appearance was scheduled today. The investigation into this case is still ongoing at this time.