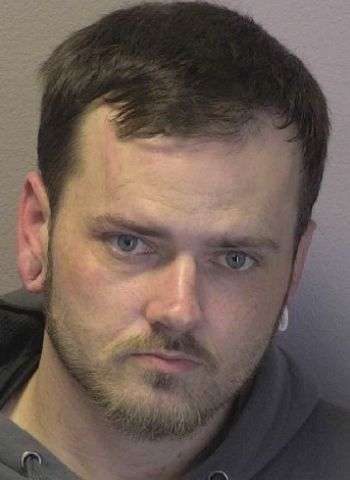 30-year-old Tommy Dean Smith of Mourglea Avenue in Connelly Springs was arrested by Hickory Police shortly before 8 p.m. last Friday (February 12) for felony obtaining property by false pretenses. He was also charged with misdemeanor counts of shoplifting and assault on a government official.

Smith was arrested after Police responded to the Walmart store on Highway 70 S.E. in reference to a subject who was attempting to return shoplifted items for a refund. According to Hickory Police, Smith resisted arrest and kicked an Officer. During the incident, Officers received more information regarding fraudulent returns allegedly made by Smith. He was charged with at least six additional felony counts of obtaining property by false pretenses.

The suspect was taken into custody at the store and jailed in the Catawba Co. Detention Facility under a $26,000 secured bond. A first appearance in District Court was scheduled yesterday (February 15) with additional court dates coming up on March 1, 8, & 22 in Newton.