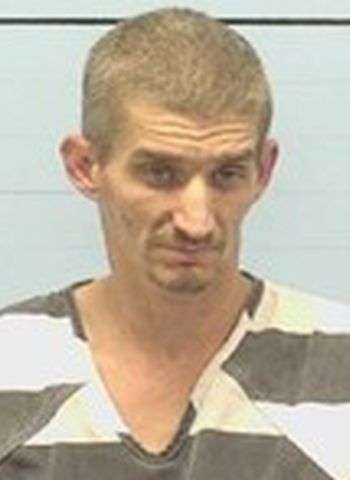 Thursday, at approximately 4:15 a.m., Burke County Sheriff’s Office deputies were dispatched to an address on Berry Road in Connelly Springs regarding two suspicious men in the residential area. Upon arrival, deputies saw a man standing near a mobile home who gave deputies a fictitious name. He was identified and it was learned that he had three pending warrants for arrest in Caldwell County. The individual was arrested and transported to the Magistrate’s Office where the warrants were served, and he was given a $3,000 secured bond.

A second man was seen sitting on the ground nearby and deputies identified him as Dustin Ryan Miller. After further investigation, a trafficking amount of methamphetamine was reportedly seized from Miller. He was arrested and charged with the felony drug counts. Miller was placed in the Burke County Jail under a $75,000 secured bond. He was scheduled to appear in District Court today (October 15).