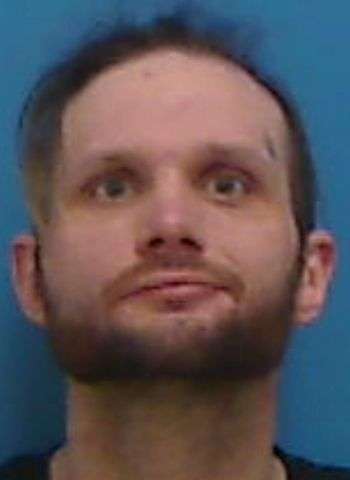 26-year-old Joseph Mark Greene of Riverwalk Drive in Connelly Springs was arrested by Hickory Police this morning (January 9) on a felony warrant as a fugitive awaiting extradition to another state. Greene is wanted by the Gaffney Police Department in Cherokee County, South Carolina on two counts of malicious injury to personal property between $2,000 and $10,000. He’s also charged with robbery while armed or robbery while allegedly armed with a deadly weapon.

Greene is accused of robbing a male victim on March 5 of last year on Stuard Street in Gaffney. He reportedly hit the victim in the head with a blunt object and took the victim’s belongings. On the same date and at the same location, Greene also allegedly “knowingly and intentionally” hit a 2007 Buick Lucerne and a 2005 KIA Sedona belonging to two different victims. He reportedly hit both vehicles several times with his own vehicle.

Following his arrest this morning, Greene was jailed in the Catawba County Detention Facility where he is being held without bond. A first appearance in District Court was scheduled today in Newton.