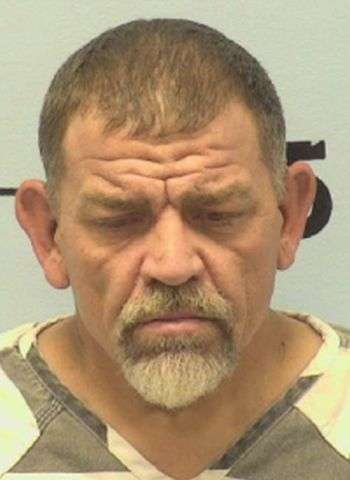 45-year-old Gary Daniel Walker, Jr. of Edwards Circle in Connelly Springs has been arrested by Burke County Sheriff’s Officers on felony counts of possession of methamphetamine and possession with intent to manufacture, sell, or deliver meth.

Events leading to his arrest began on November 17 when a Burke County Deputy stopped a 2000 Chevrolet Impala on U.S. Highway 70 for a traffic infraction. The driver was identified as Gary Daniel Walker, Jr., who is on active probation.

Walker told the Deputy that he had a loaded shotgun in the trunk of his vehicle. A search of the vehicle reportedly yielded a loaded Silver Eagle RZ17 Tactical 12-gauge shotgun, two plastic bags containing methamphetamine, and drug paraphernalia.