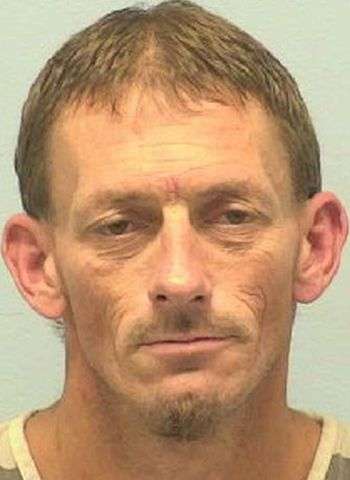 42-year-old Joshua Lee Parsons of River Rock Drive in Connelly Springs was arrested Thursday (October 20) by Burke County Sheriff’s Officers. According to online records, he’s charged with felony possession of schedule II controlled substance. In addition, Parsons is charged with failure to appear on counts including failure to comply. The failure to appear charges are from Burke and Caldwell Counties. He was also charged with driving during revocation.

Parsons was arrested shortly after 7 a.m. and placed in the Burke County Jail where he was being held as of earlier today (October 21) under $19,000 secured bond and $1,000 cash bond. He’s scheduled to appear in District Court in Morganton on November 3.