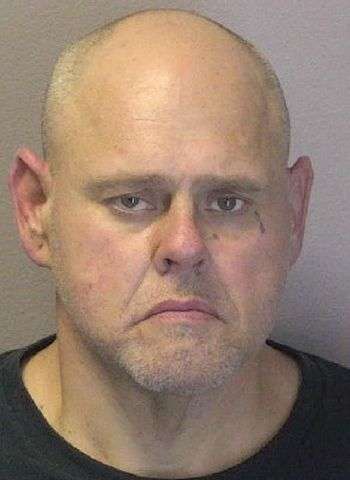 47-year-old Terry Lynn Snipes of McDuffy Road in Connelly Springs was arrested by Hickory Police at about 12:45 yesterday afternoon (November 5) on one felony count of possession of a stolen motor vehicle.

Events leading to Snipes’ arrest began on October 29 when Hickory Police responded to a stolen vehicle call at a residence on 18th Street N.E. Yesterday, the vehicle was found at a gaming establishment on 16th Street N.E.

Snipes was taken into custody without incident at the business. He was processed and later released under a $2,500 unsecured bond. A first appearance in District Court was scheduled today in Newton.