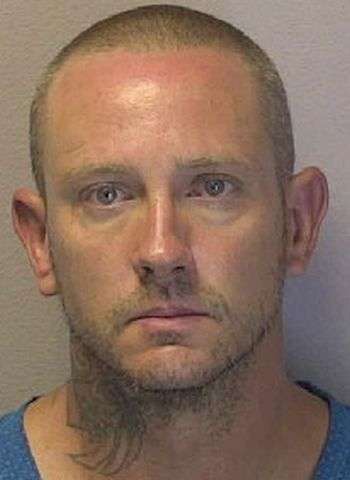 41-year-old Robert William Owens III of Red Fox Trail in Connelly Springs was arrested by Hickory Police at 10:50 Monday morning (August 23) on two outstanding felony warrants. He was wanted for felony breaking & entering a building and larceny after breaking & entering. The warrants were issued on August 10.

Owens was taken into custody without incident at an address on 10th Avenue S.W. in Hickory. He was processed at the Hickory Police Department and later released under a $2,000 unsecured bond. An appearance in District Court was scheduled Tuesday (August 24) in Newton. No additional court dates are currently listed.

Valdese Woman Arrested On Drug Charges, Investigated For Third Time Since Late May