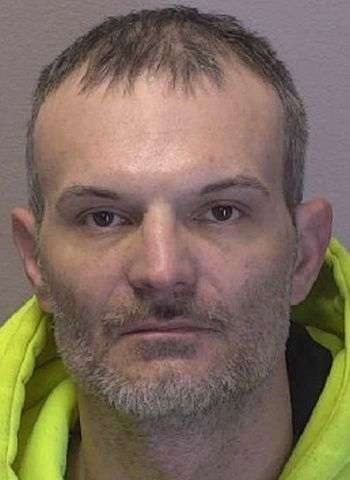 39-year-old Christopher Scott Travis of Deertrack Drive in Connelly Springs was arrested by Hickory Police early yesterday morning (December 21) for felony failure to appear. He reportedly failed to appear in court on a felony count of possession of stolen goods or property. The warrant for his arrest was issued on November 22 in Burke County.

Travis was taken into custody without incident just before 4 a.m. Tuesday at a hotel on Lenoir-Rhyne Boulevard S.E. in Hickory. He was jailed in the Catawba County Detention Facility with bond set at $10,000, secured. As of this afternoon, Travis was not listed as an inmate in Catawba County or Burke County. An appearance in District Court was scheduled for January 6 in Morganton.